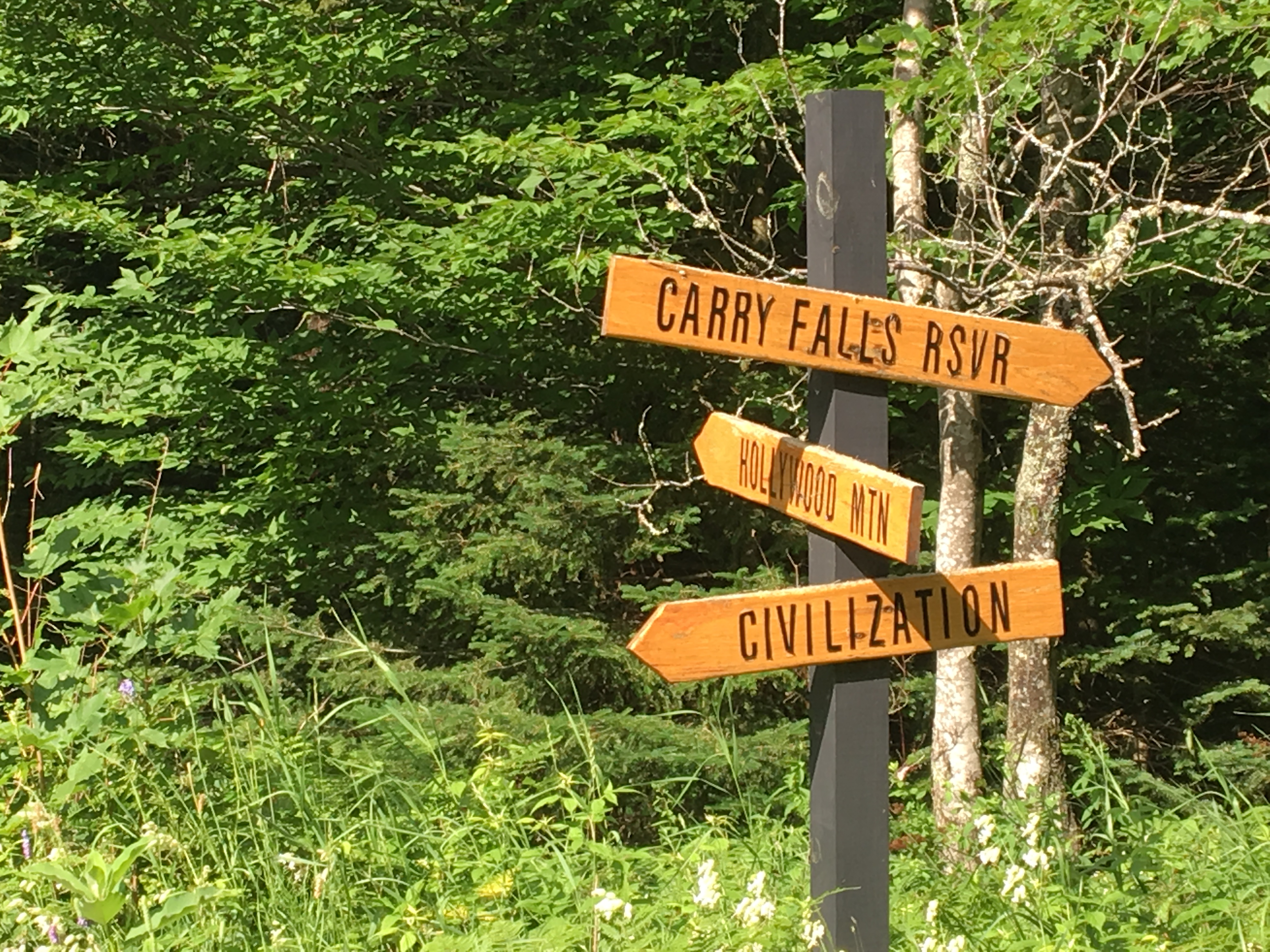 Do you ever felt like you can’t keep up with your own life?  Do you ever feel shaken off your path?  That’s the only way I can describe my feelings and I suppose absence from sharing my insights from the last several months. The last time you received news from us, we had just returned to the United States.  Almost eight months later and thousands more miles down the road, we came to Another Crossroads.

Two years ago, Aaron, Mali and I began an adventure that challenged each of us in more ways that we could have imagined.

So many of the decisions we made in the past years, including the one most cannot understand like selling most of our belongings and traveling the world, were based on what we call, “A Series of Unfortunate Events”.

These events felt traumatic and mostly weren’t transparent even to those that love us best.  In response to the trials life threw our way, we chose a path that would help us move forward rather than wallow and be defeated by providence.

I’m delighted to be writing this now to say we’re still on that path, only now, in Pittsburgh.

Fifteen months after leaving us in Spain to live with Aaron’s cousin Bethany, Mali has returned to us.  Her journey is her own and like most teens, the learning curve is steep.

She had a tremendously successful junior year attending an online charter high school in Pennsylvania.  To insure a smooth transition into her senior year, we decided to move to PA so she could finish high school.

Having set up ClassrooMechanics, our Montessori professional development company to be location independent, Aaron and I can work anywhere we can get good wifi.

Knowing nothing about Pennsylvania, we did a cursory hunt for inexpensive housing near an interesting city.  We found article after article describing the gifts of Pittsburgh: we were intrigued, arrived August 28th, and signed a lease on an apartment two days later.

After two solid years of traveling, we have rented a newly renovated two-bedroom apartment in the old town of Ambridge, PA,  sixteen miles northwest of the city of Pittsburgh.  While Aaron and I weren’t expecting to pause our travels for a year, this gives us time to bond as a family again.  We’ll also be able to work on building our business without worrying if there’s internet at the next campground.

We’re excited about the possibilities life has presented and embrace the challenges as a new chapter.  We’ve gone from living with what fits in our Mazda CX5, to having beds (yeah Ikea!), living room furniture, and a desk/chair for Mali (yeah garage sales!) in a matter of days.  It’s amazing how quickly acquiring“stuff” can happen.

Don’t worry about us not getting our wanderlust fed: I have three trips already planned for this year.  We drive to Colorado next week. 🙂

European Visas: What is the Schengen and How Does it Work?
January 22, 2016