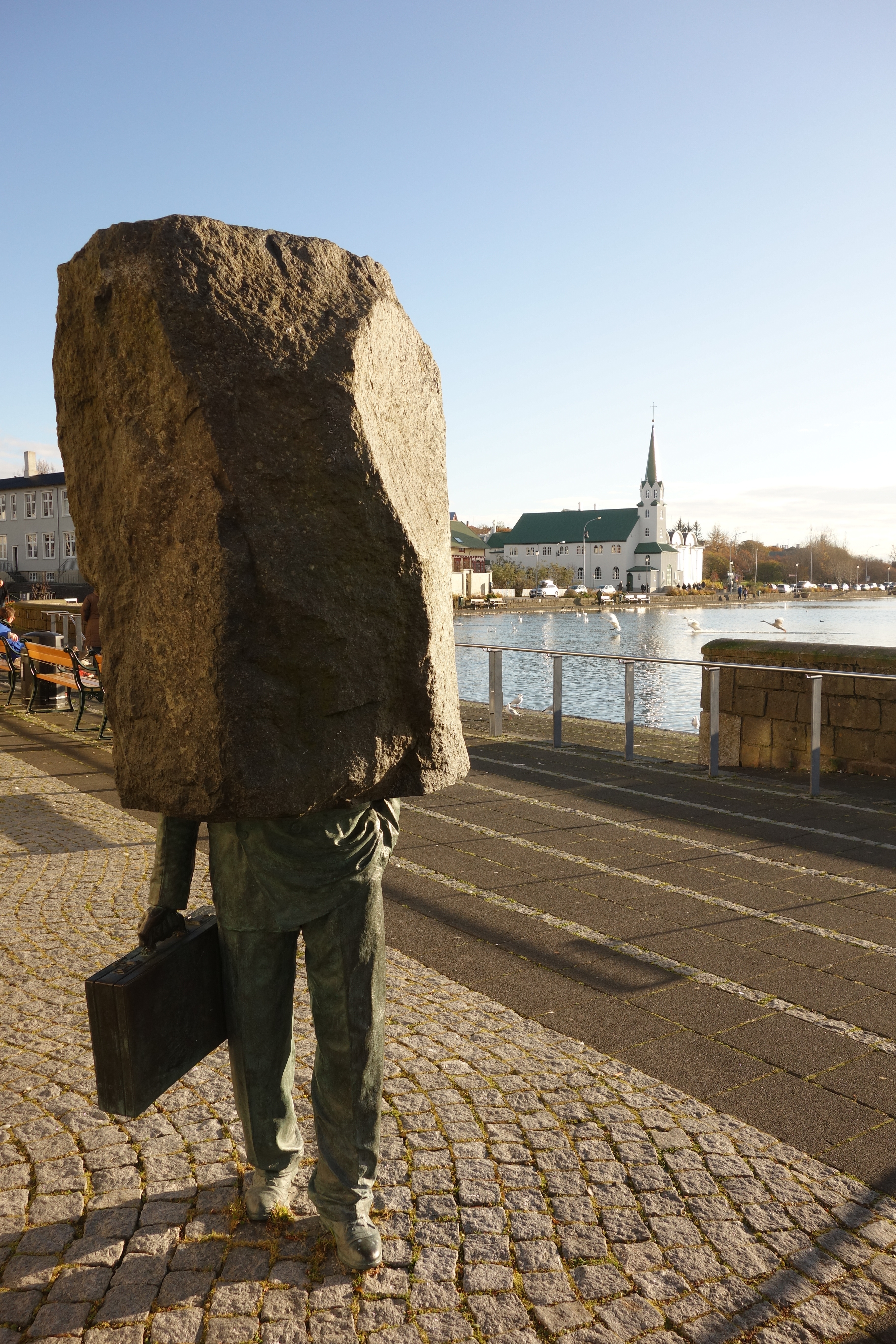 Elementally-shaped by fire and water as evidenced by miles of moss-covered lava fields, Iceland is a land of extremes.  What I didn’t anticipate, was how Icelandic art would reflect extremes of old and new. 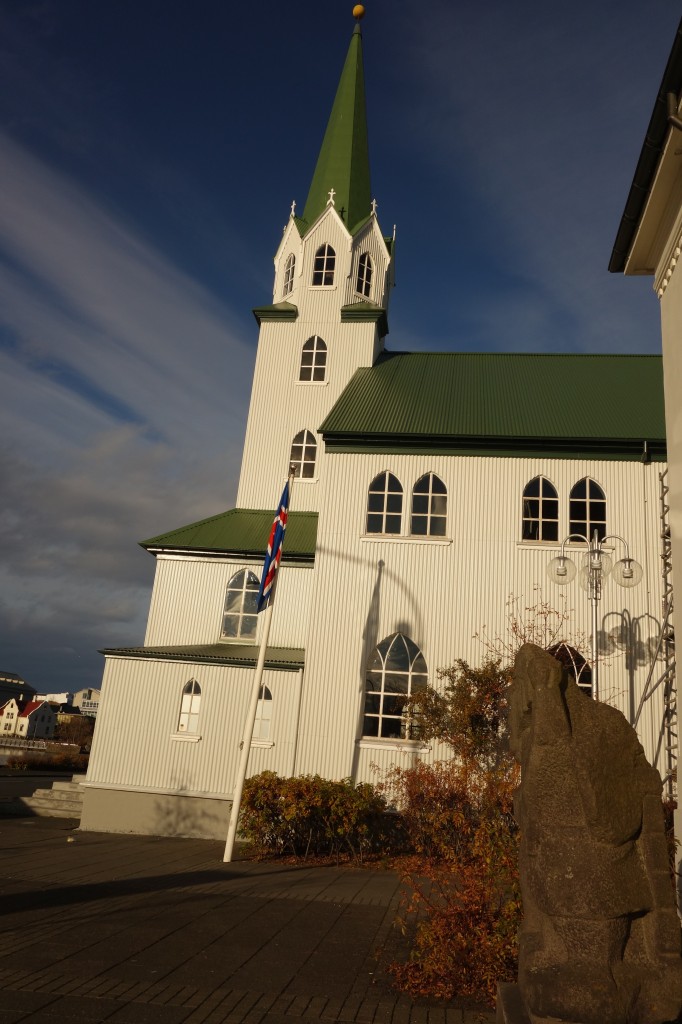 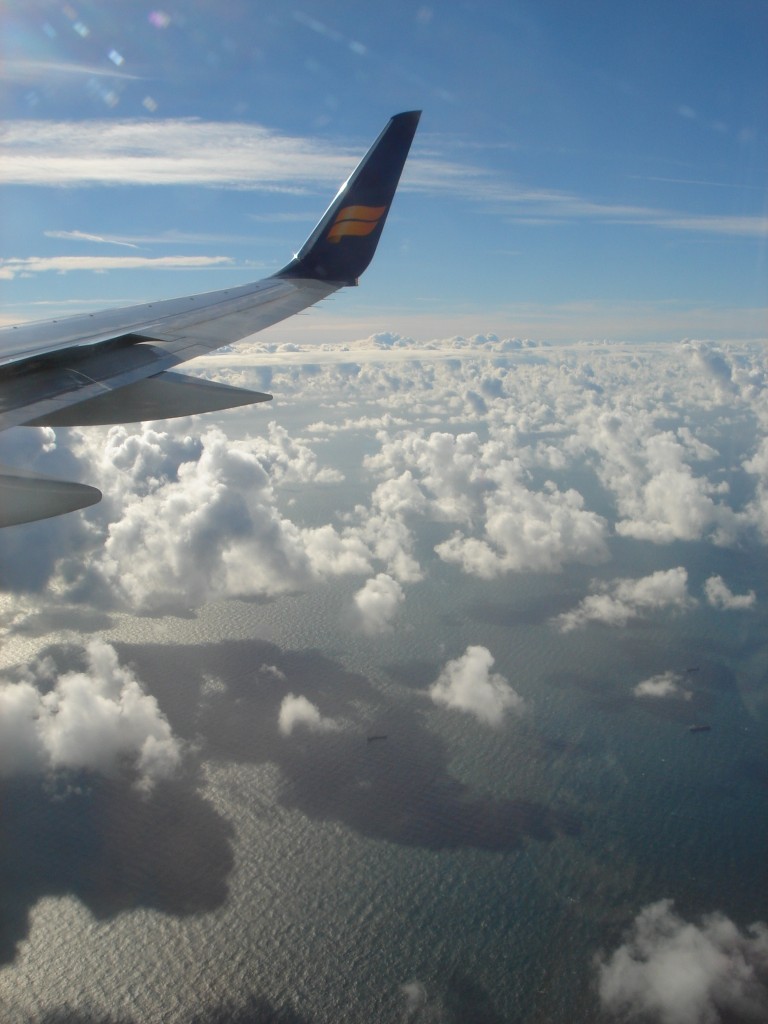 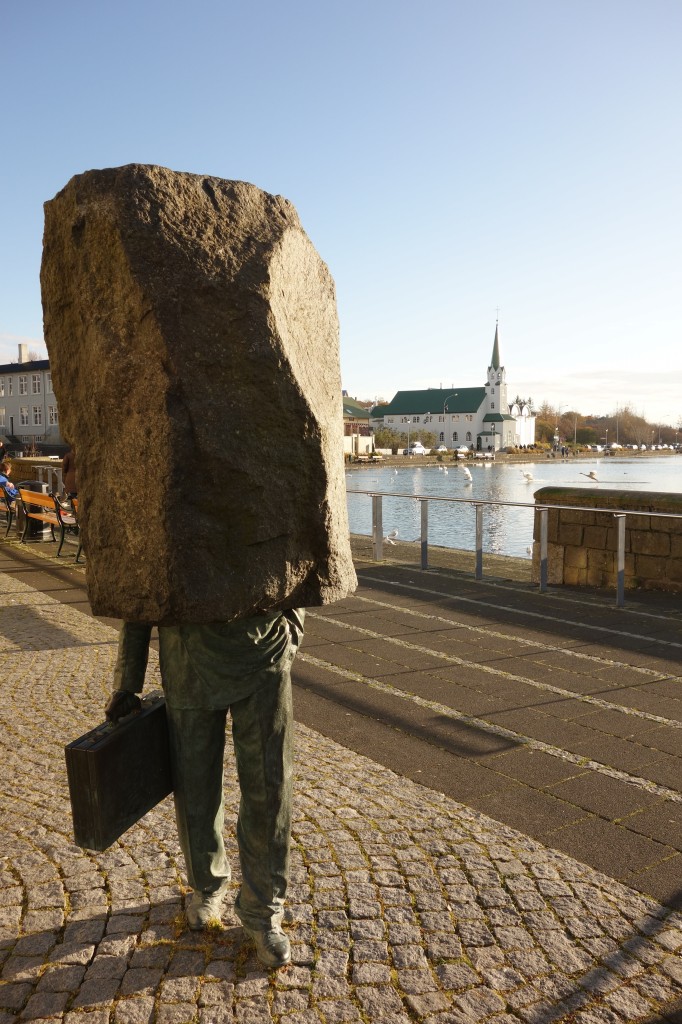 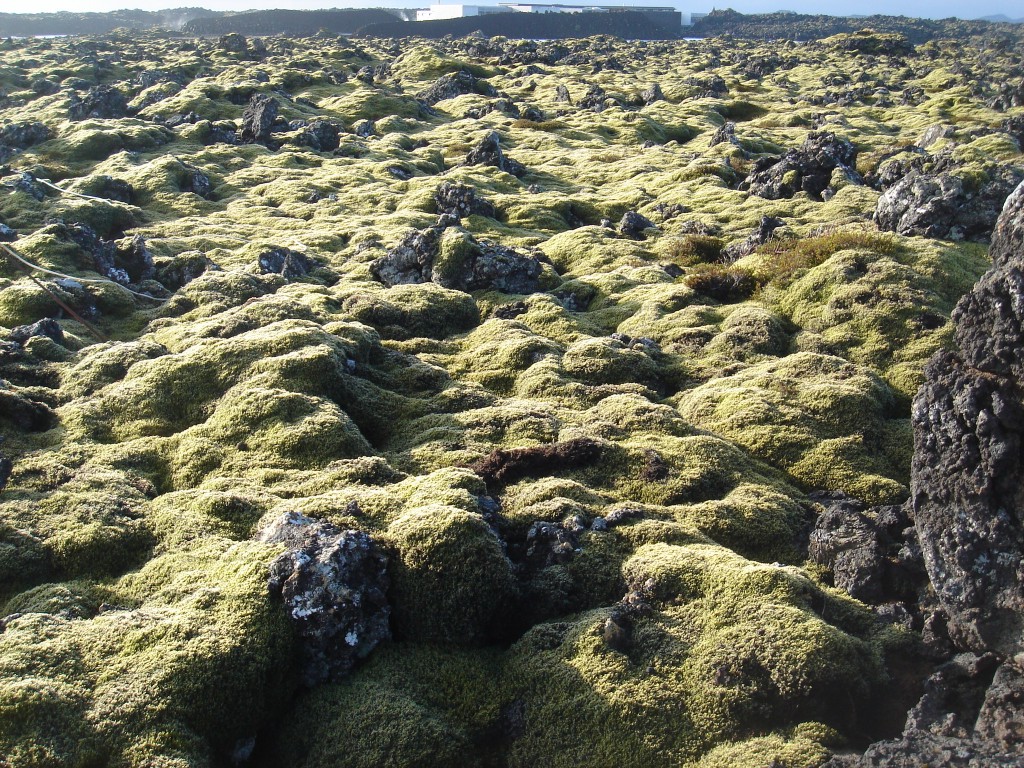 In everything we experienced from the moment we boarded Icelandic Airlines in Denver, we noticed a juxtaposition between Icelandic modernity and traditional culture.  Their new airplanes hosted individual screens with up-to-date movies while we were attended to by flight attendants resplendent in their retro snappy caps and mannerisms. 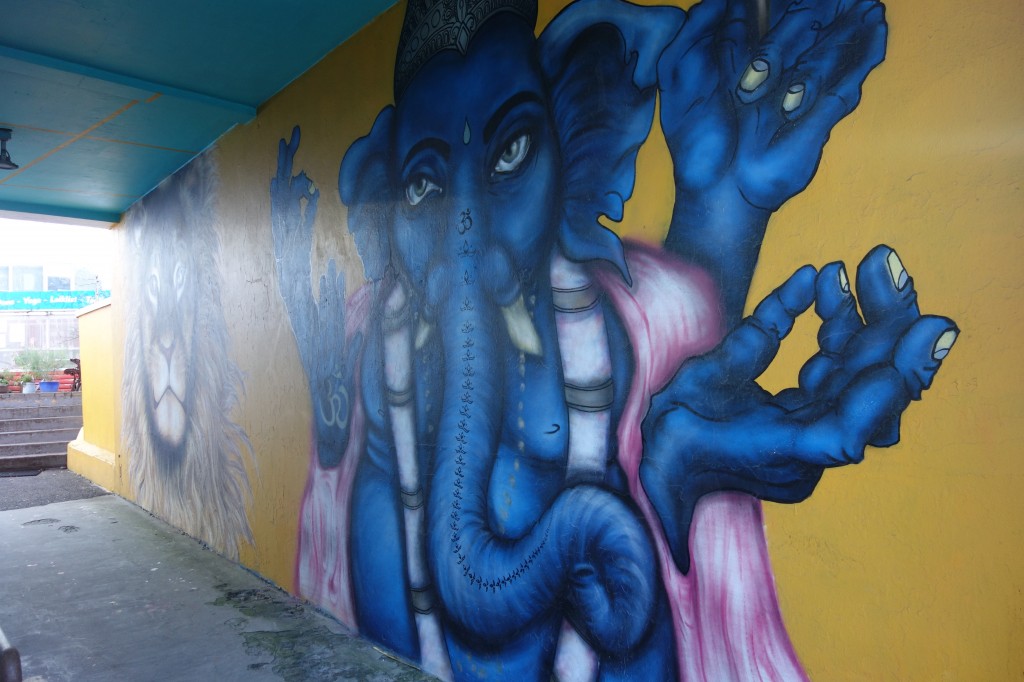 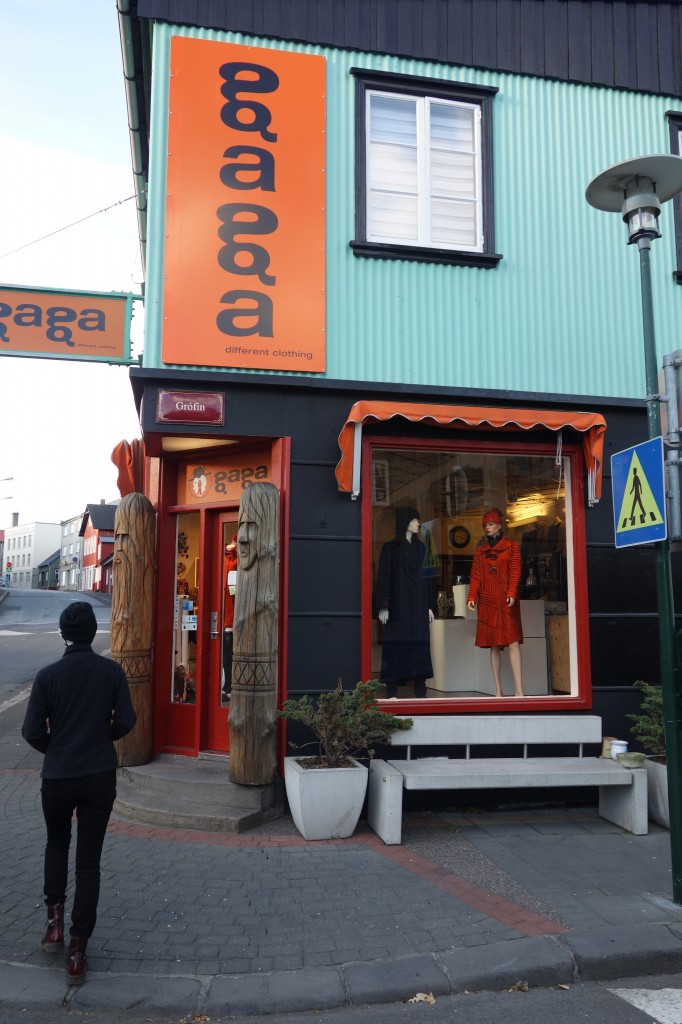 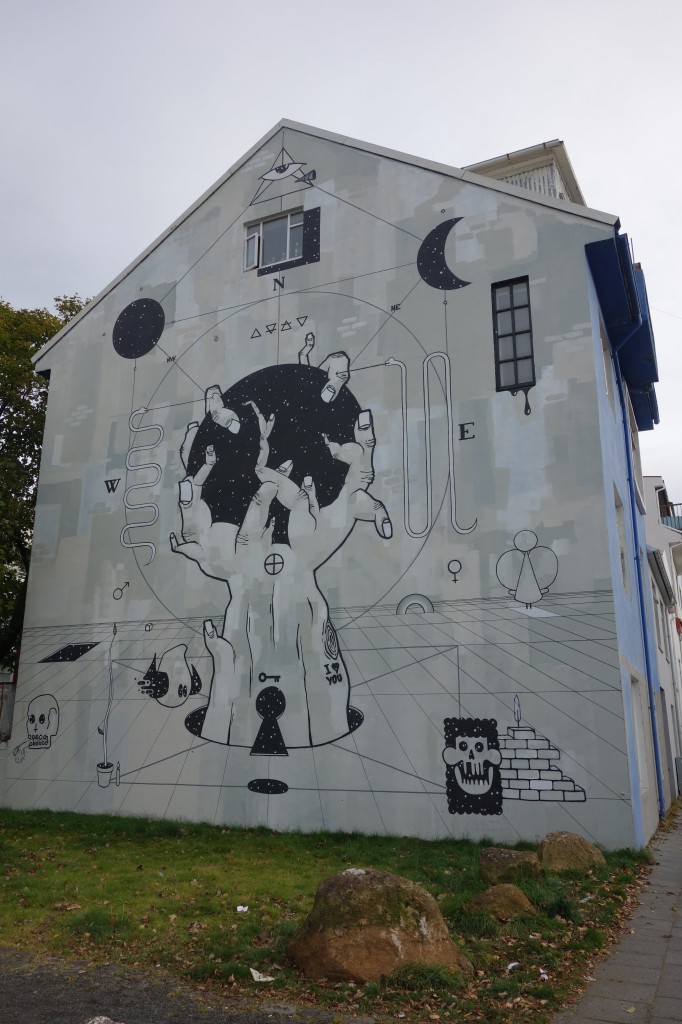 The white-, blue-, green-, red-roofed architecture of the old town, established as early as the 900s, is a vivid backdrop for both sanctioned and un-sanctioned art from publicly-funded sculptures to beautifully rendered graffiti.  Some of the graffiti were ugly tags without an artistic care, but time and again, we found Reykjavik to be tolerant of and at times positively encouraging creative expression. 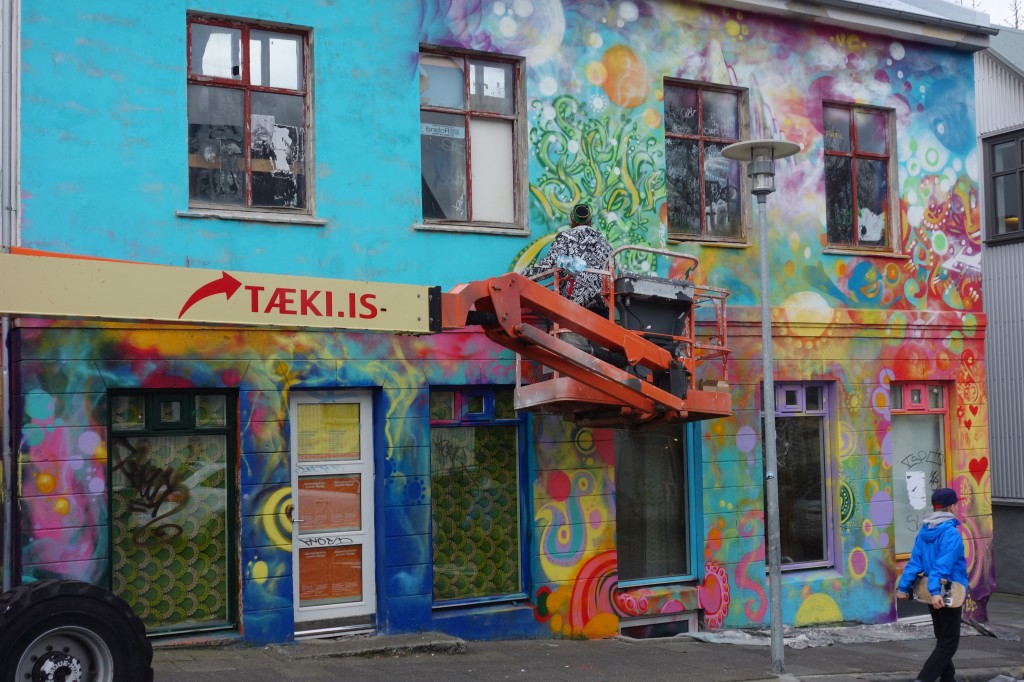 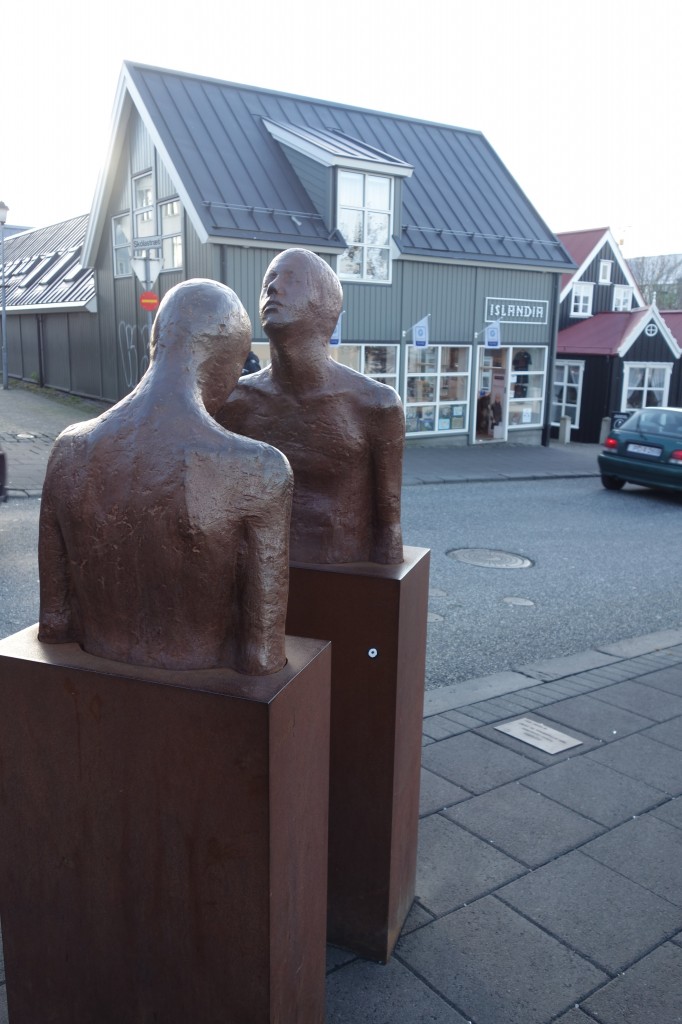 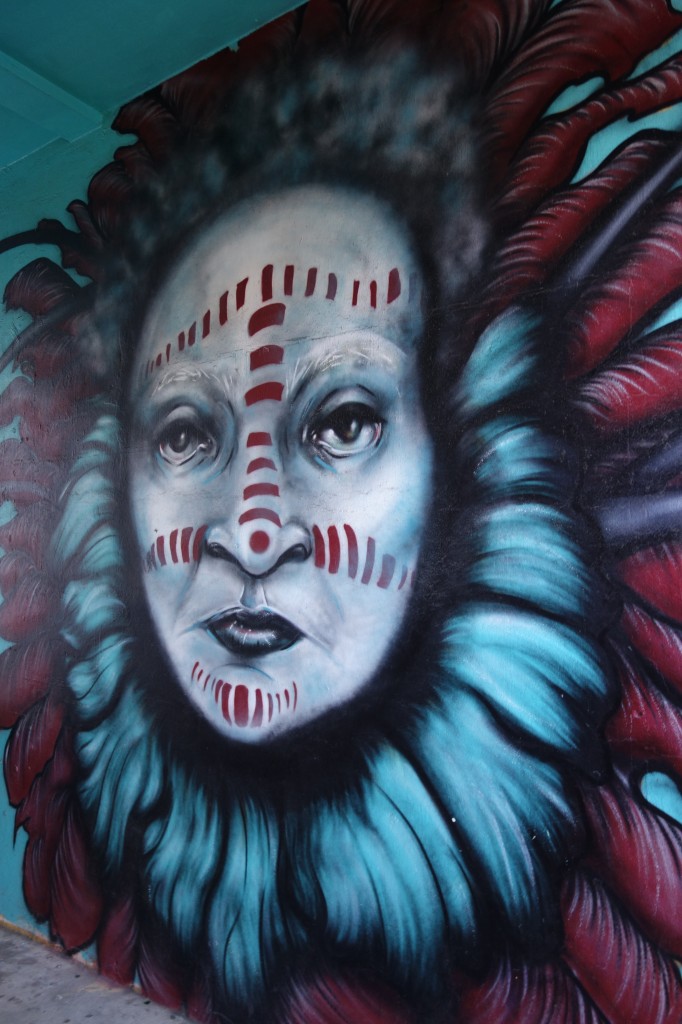 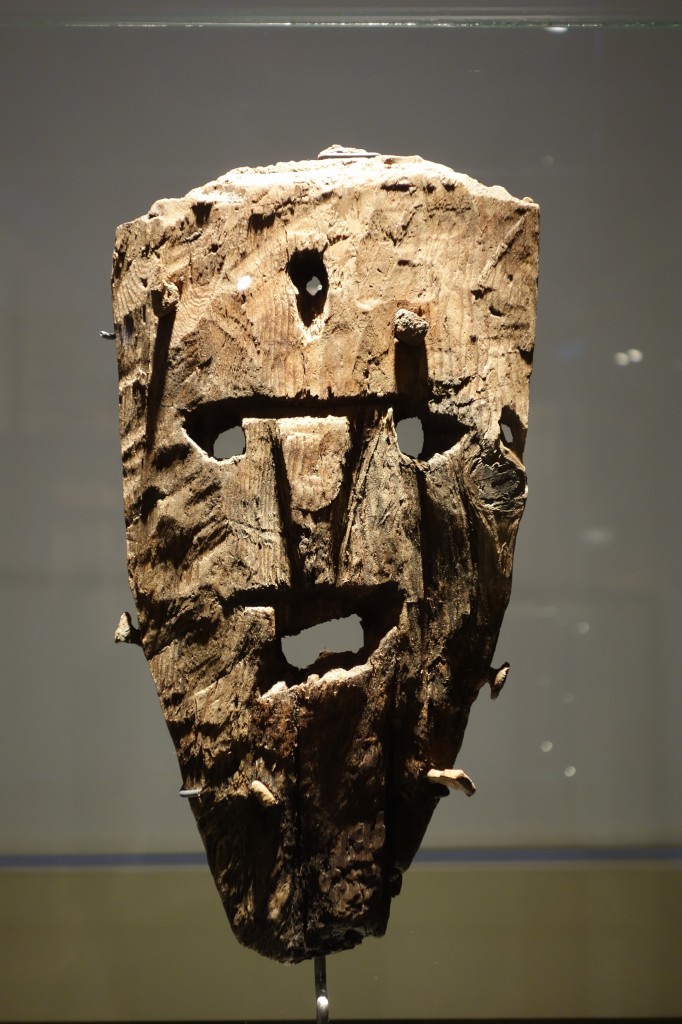 Each step through the city felt anachronistic, from medieval streets to the future where sustainable energy is plausible.  Old shops were filled with forward-thinking designs in wool, and sleek jewelry stemming from a 1,000 year culture of silversmithing.  The National Museum of Iceland reinforced our understanding of traditional art mediums such as wood, stone, silver, and wool, as well as a better foundation of Icelandic history and how it plays out in today’s culture.  Iceland sets the stage for our European adventures as we walk through history in real time.