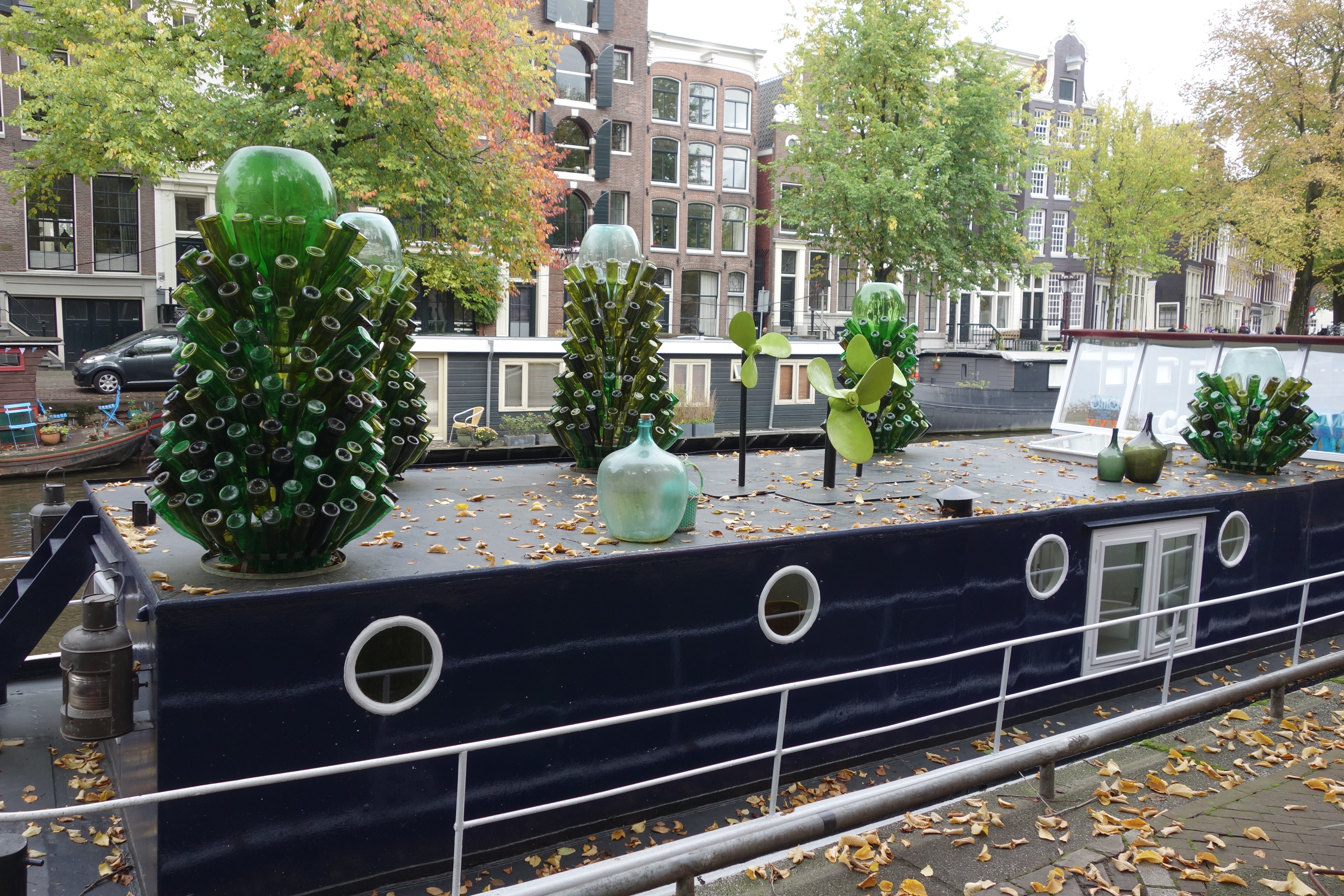 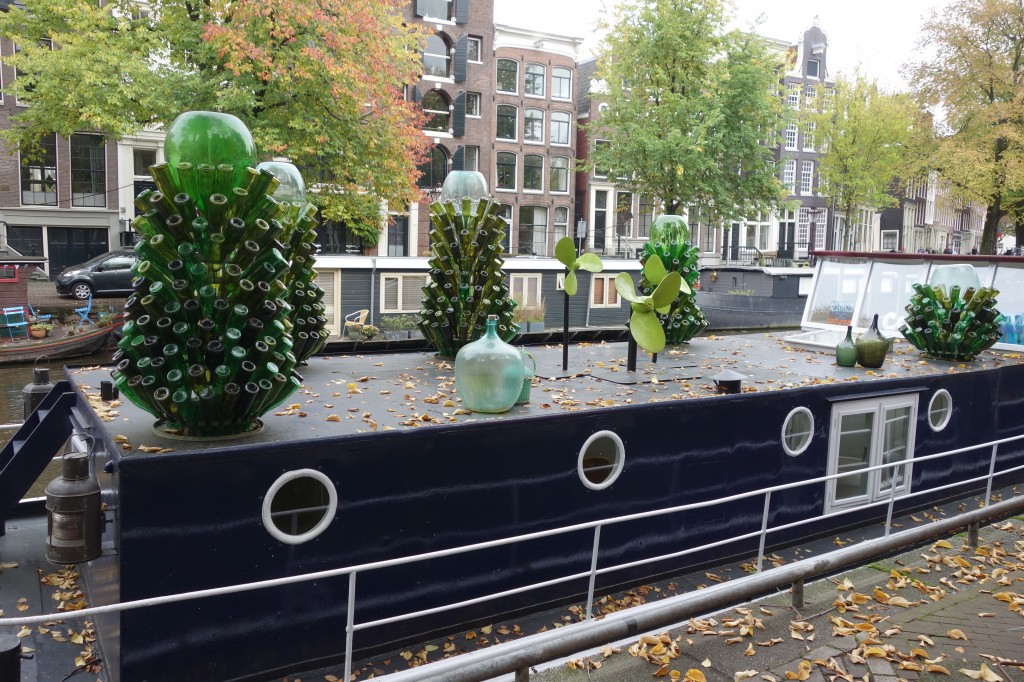 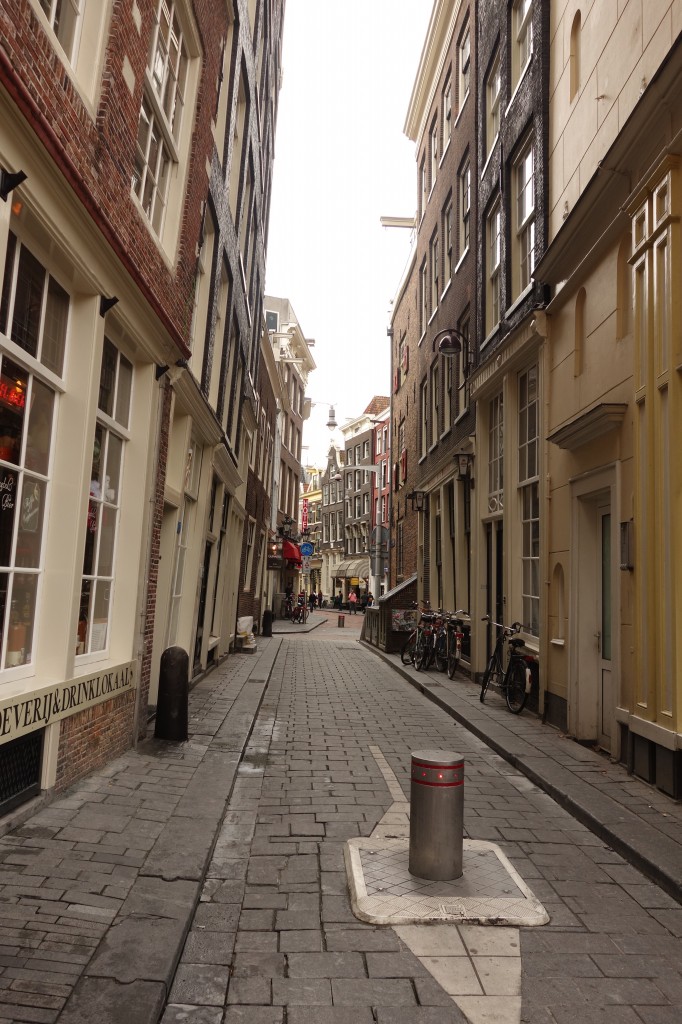 One of my former pastimes was using the Stumble Upon function on the internet whereby one can spontaneously “stumble” with one press of a button, upon a website that you would likely be interested in.  I say “former” because recently my internet time is preciously hoarded for blogging time, and because the majority of my time is being spent wandering and literally discovering interesting sights small and large in and around Amsterdam.  I hope you enjoy a few of the wacky sights captured in this gallery. 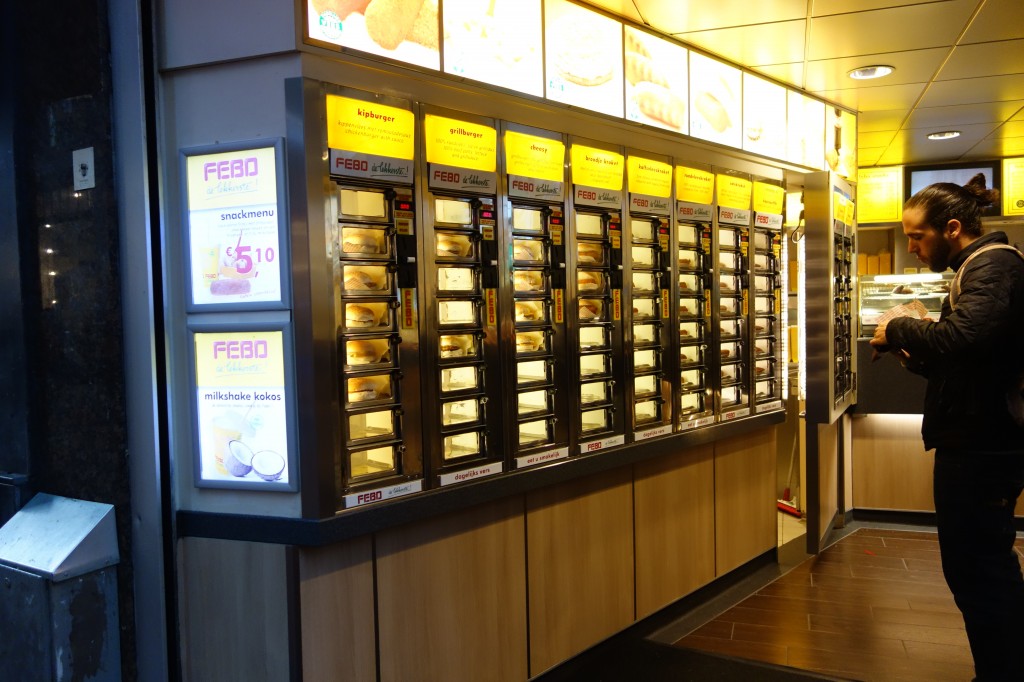 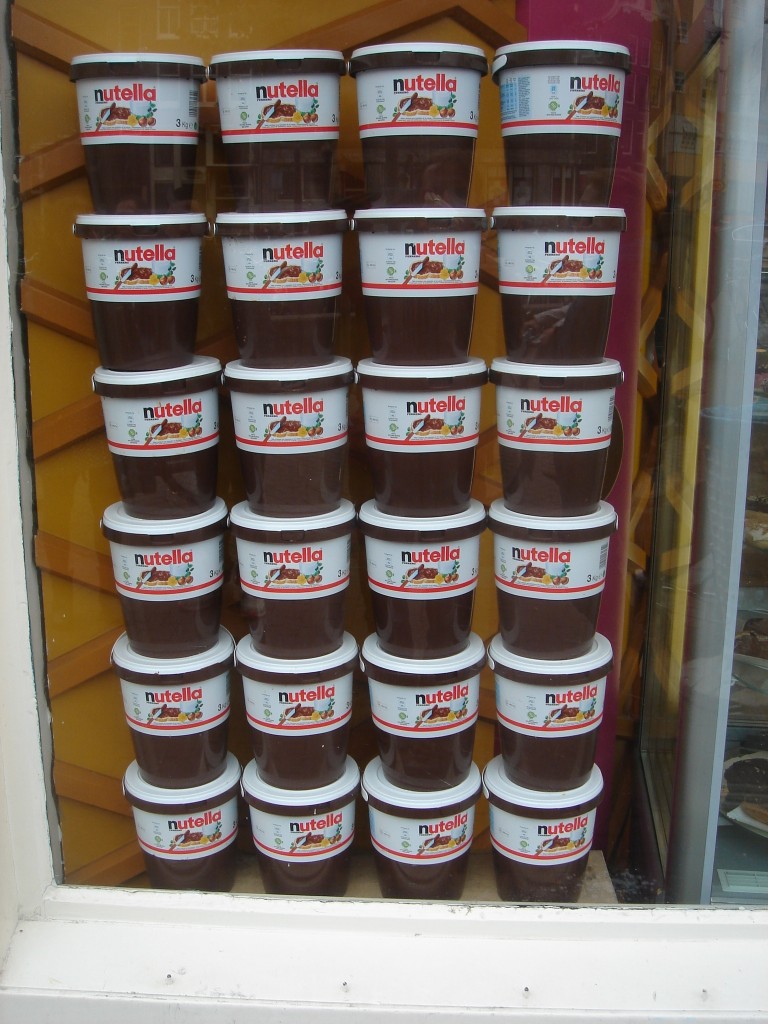 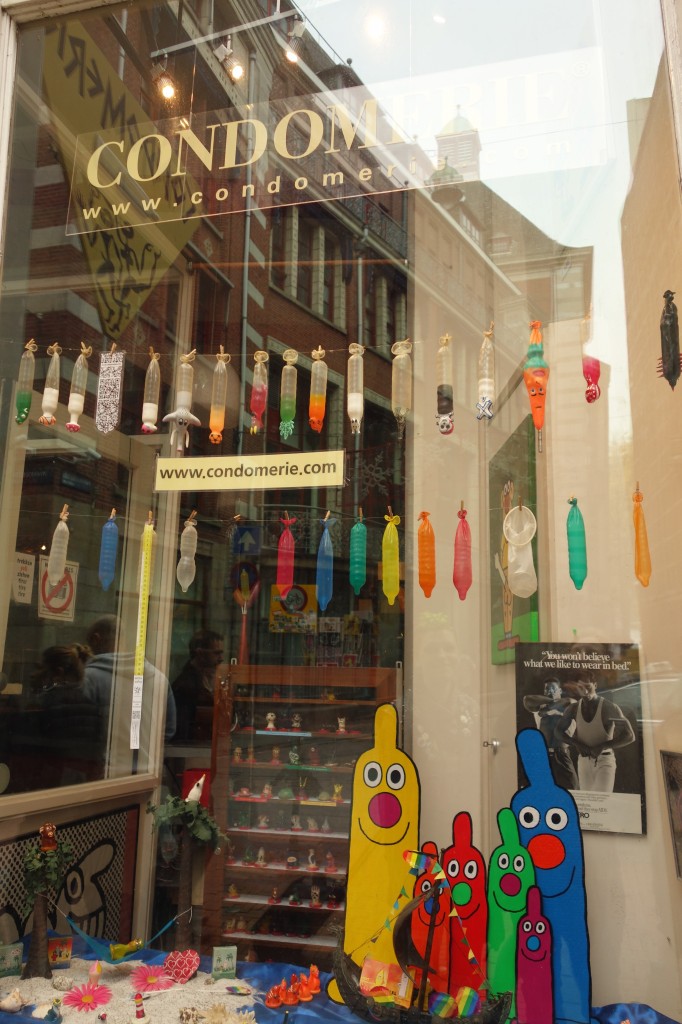 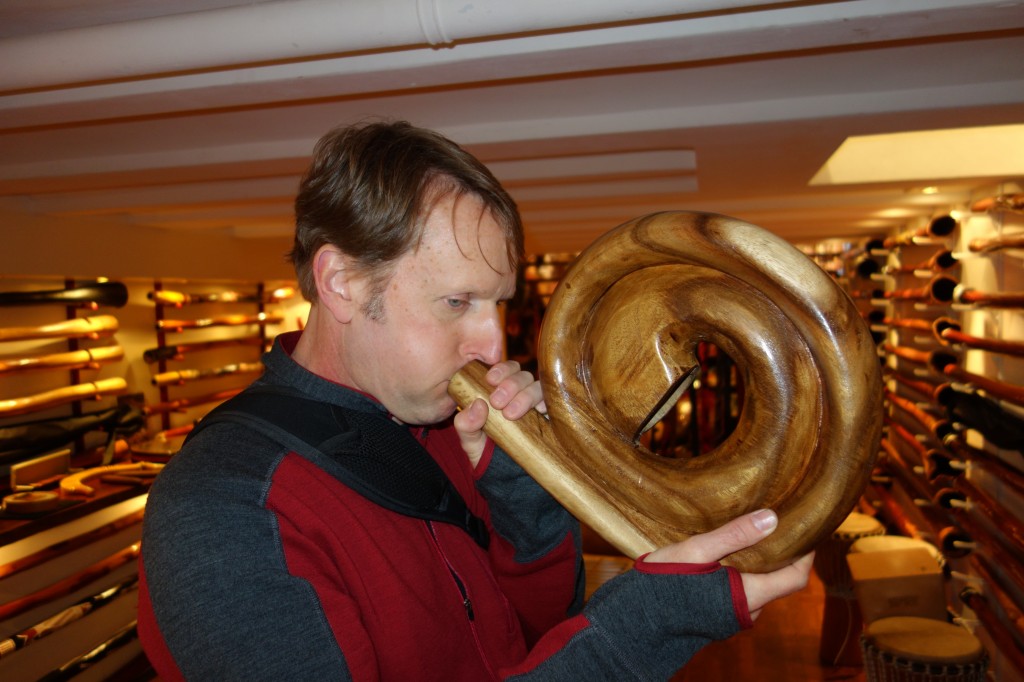 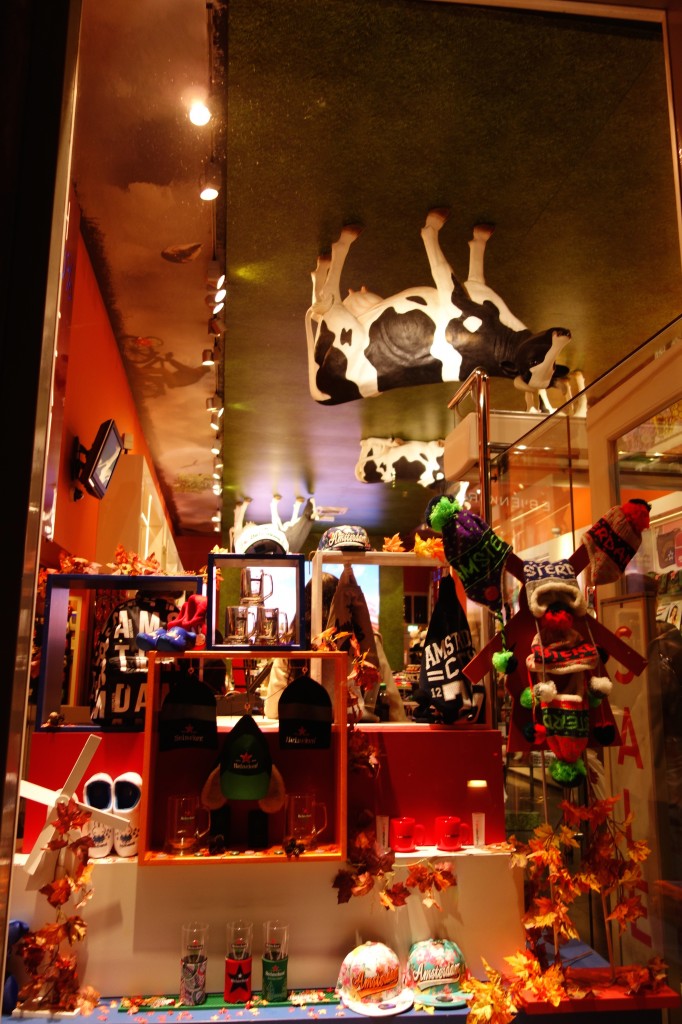 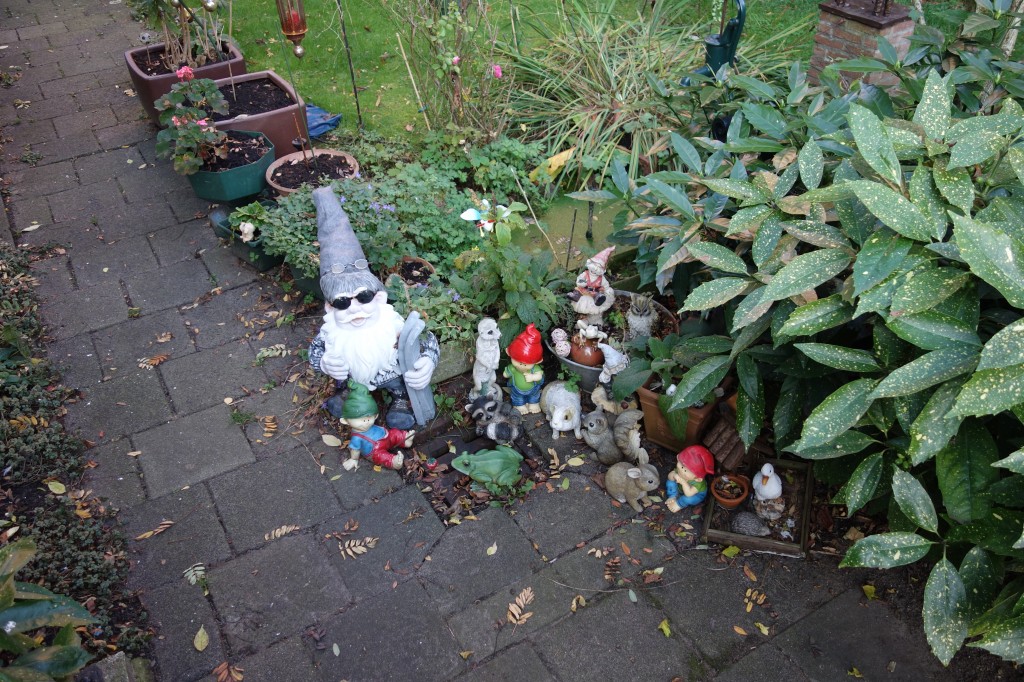 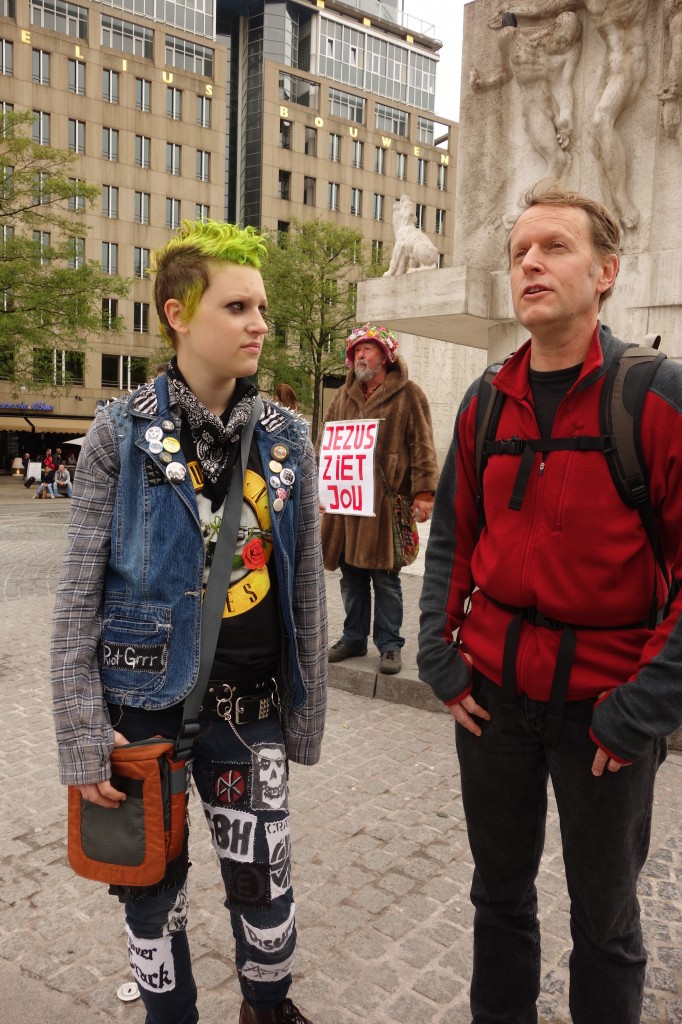 Years ago, with the help of a sister-friend (Beijos Juliana!), I had a realization that some of the best opportunities come when you are open and comfortable with spontaneity.  Amsterdam was made for meaningful moments with the diversity and open-minded attitude of it’s people and history.  Upon arrival, Mali, Aaron, and I decided to buy a multi-day GVB (public transit system) pass that would enable us to jump on and off the metro underground, the train, a tram, or ferry within the greater Amsterdam area.   We had ideas of what we wanted to see, but with a somewhat unlimited time frame, we didn’t make an itinerary for our city journey. 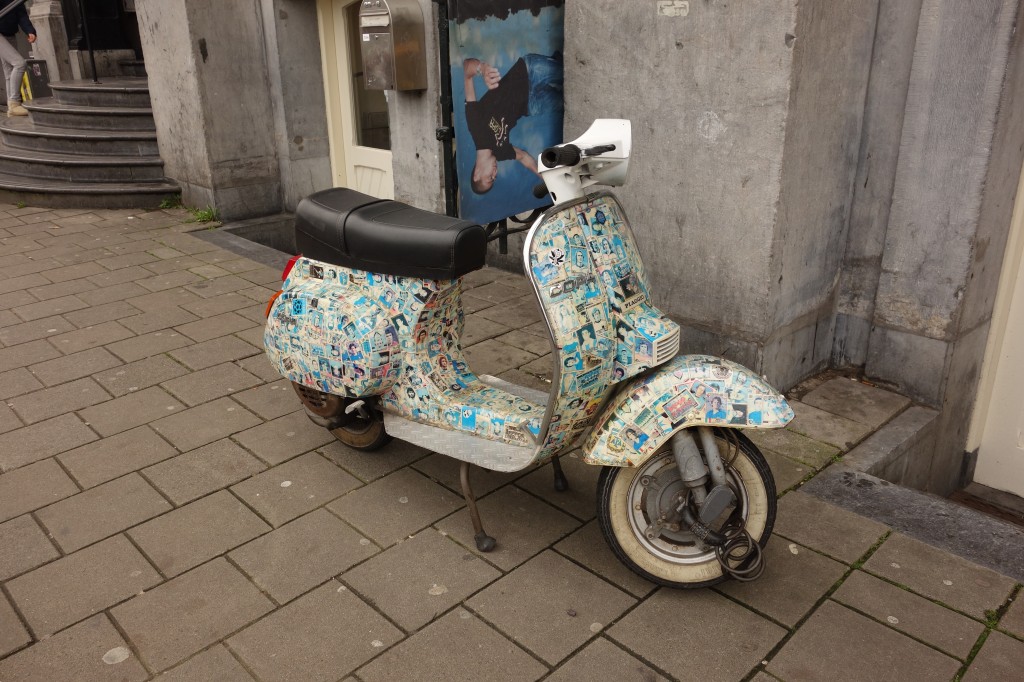 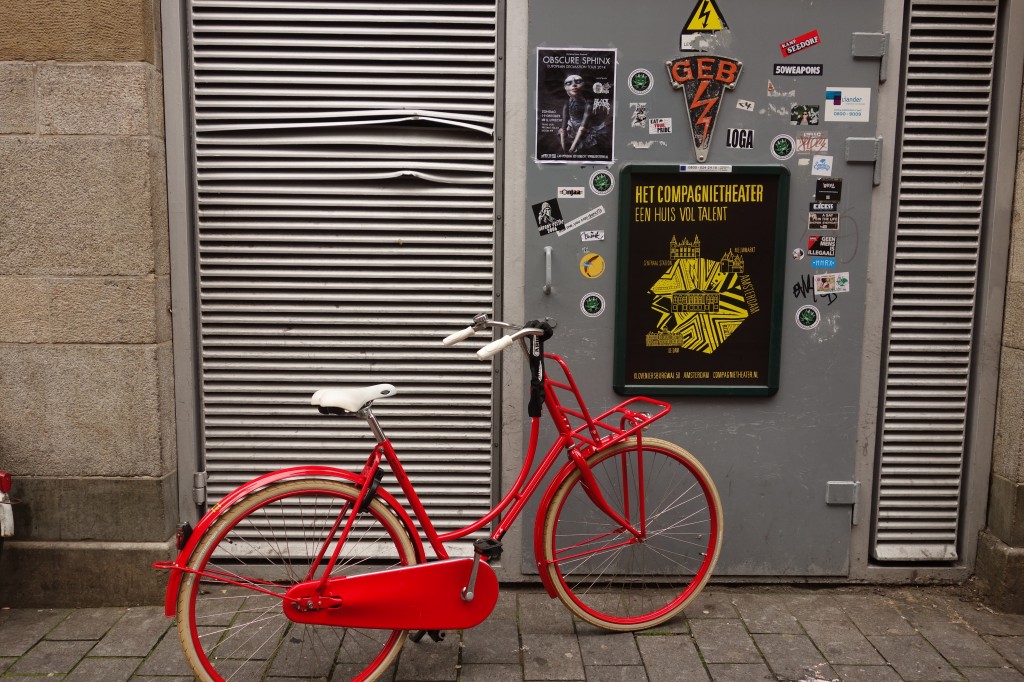 As the ever-intrepid navigator, I had to let go of the map and allow ourselves to “get lost” within the warren of Amsterdam’s Centrum (old town) to best open ourselves to the possibilities that are inherent in absorbing a culture.  This capital city has a long history of tolerance and openness to diversity as is evidenced not just by the plethora of wafting “coffeeshops” and “window shows”, but by the amalgam of people in every area of the city mixing without obviously isolating themselves by color or socioeconomic status.

Getting ourselves lost down one canal, across yet another foot bridge, and down another canal street over and again has offered us the opportunity to ask a local, connect if for a moment, or for a while . . . what I think of as meaningful spontaneity or “stumbling upon” a transcendental moment.  From the elderly waiter showing us how to swipe the head off a beer in a 300 year old Brown Cafe (like a small pub) to the local guy who told us to follow him in wading through the bike car tram traffic to the store owner who gave us a private didjeridoo lesson and performance to the barista who gladly gave me space and time to write and people-watch for hours while nursing a single cappuccino (yes, we did order lunch there too!), the moments I have stumbled upon have given me greater empathy for what is to live in this magnificent city of Amsterdam.